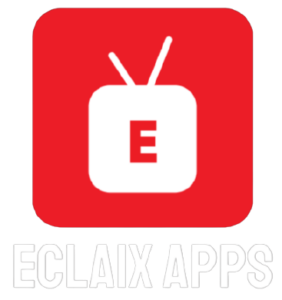 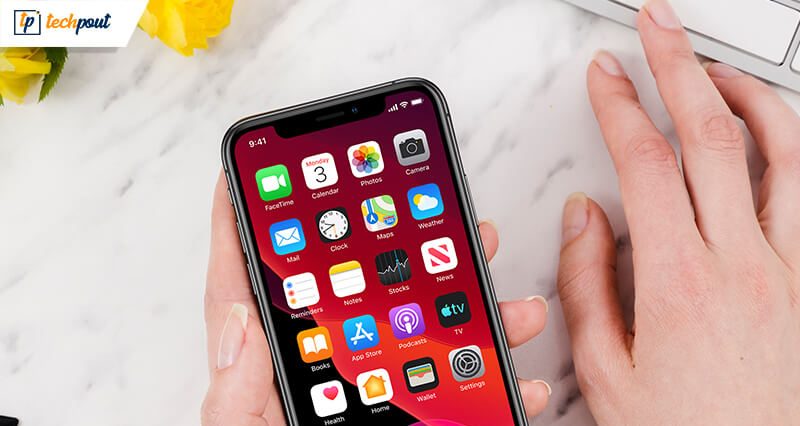 With the iPhone 11 Release date just a few days away, the “To be launched” model has already taken a lot of heat.

The updated model promises an array of advanced features and benefits, triple rear camera for iPhone 11, Pro, and iPhone Pro Max being the most awaited one. It is believed that the starting model of the 11 series, iPhone 11 will replace iPhone XR, which featured a dual rear camera.

In addition to the camera, there are a lot of other upgrades features that Apple iPhone XI has to offer. Keep reading further to know more about its offerings and benefits.

Apple is known to follow a similar pattern for every new launch. If we go with its regular design, Apple is supposed to announce the launch of the iPhone XI on Sept 10 (Tuesday), followed by the Pre-order date on Sept 13 and finally the on-sale date on Sept 20.

The latest version is believed to work on iOS 13 and has several advanced built-in features to offer, Dark mode being one of them.

It will also offer an enhanced version of Maps and Photos along with triple rear cameras.

The pricing of the Apple 11 series falls in a similar range to that of iPhone X series. However, keeping in mind, it’s major competitors it has fixed the pricing at:

Apple has tried to avoid a very aggressive price range due to an increase in tariff rates for devices being manufactured in China.

Apple iPhone XI  is believed to bring with itself the biggest ever change in the camera setup. Ever since the launch of Apple X, people started talking about the upcoming three- rear-facing lens feature in iPhone 11 Pro model.

With this feature, Apple will become a part of the ongoing league of megapixel and lens race along with Google, Samsung, and Huawei. The new feature will also support wide-angle shots.

An image leaked by IceUniverse displayed that the 3 tier camera will be placed in a triangular configuration and the flash button will be housed in a square module.

With news related to iPhone 11 Release Date,  a lot of rumors also started about the A13 processor. Apple has been using TSMC processors for its devices for a long time and is in no mood to break its collaboration with Taiwan Semiconductors.

As cited by one of its analysts, Apple has already signed a deal with TSMC to supply processors for its iPhone 11 series. However, we are still not sure about the chip. But if we go with history, it will surely be an advanced version of A12 Bionic chip used in the Apple X series.

The improved processor will support better graphics performance and processing power. It is also anticipated that Apple will start using a 5-nanometer design from 2020.

As cited by Ming-Chi Kuo, iPhone 11 (successor of iPhone XR) will come with a 4GB RAM as against 3 GB in XR. It is also believed that 11 Pro and Pro Max will have 6 GB RAM as against XS and XS Max models.

Talking about the storage, the underlying storage capacity in iPhone 11 Pro and Pro Max will be upgraded to 128 GB as against 64 GB, while the 256 and 512 options will remain the same.

Will the New Series Support 5G?

Unlike its major competitors, LG and Samsung, Apple is yet to launch a 5G model. However, Ming-Chi Kuo mentioned that the year 2020 series will have all its three models working on 5G Network.

One of the important reasons for Apple to opt-out 5G networks might be its long-time dispute with Qualcomm (a major manufacturer of 5G modems). Currently, it is using Intel modems.

There are certain rumors that Apple and Qualcomm have now resolved all the issues between them and could start working anytime soon. But iPhone 11 will not be impacted by this, and it is only in 2020 that Apple series will support the 5G network.

As per several reports, Apple is in no mood to change its notch design; it started with X Series.

As per Credit Suisse Analyst, Apple may eliminate its notch design in 2021. It is anticipated that it might, however, go with a full-screen display with the 2020 series which will feature an under-glass camera lens and embedded fingerprint sensor.

The most notable change in iPhone 11 is believed to be a textured glass panel like the one offered by Google Pixel 3.

For compact design lovers, the wait is still not over. Apple will probably launch a compact 4.7 inch iPhone in 2020.

Initially 2018 series was supposed to bring the Apple pencil support, but unfortunately, it never happened, now all hopes are attached with the 2019 series.

Apple is in serious consideration of adding Pencil support to its 2019 lineup devices, a report by The Korea Herald stated recently. It further noted that Apple would use a supercapacitor stylus.

Supercapacitor Stylus is much economical to manufacture in comparison to Electro-magnetic technology used by Samsung for its Galaxy Note 9.

Apple has been using a 3D touch ever since the launch of iPhone 6s. However, the trend is believed to end in 2019.

As per a report launched by The Verge, Apple is all set to remove the 3D feature from its 11 series, majorly because it costs a lot and does not deliver much. This way, Apple will be able to reduce the cost of production and add on to its profits.

Moreover, iPhone XR does not feature a 3D touch, it uses Haptic Touch instead, and Apple will continue using the same in the future in its upcoming models.

Amongst the three models released in 2018, only the Apple XR model featured an LCD. However, the other two models used high-resolution OLED Panels to support better color and images.

Based on the rumors and recent reports, Apple is supposed to follow the same pattern for its 11 series.

Although, there is no news about the enhancement of the battery life of this year’s iPhone series. Apple is still believed to introduce its bi-directional wireless charging feature.

On similar lines, Kuo an analyst at Apple also stated the new phones would also have larger batteries. The updated version for iPhone XS will see a battery enhancement from 3,200 mAH to 3,500 mAH.

The logic board has also been redesigned to support large battery along with a 3-tier lens setup.

Even with good battery life, Apple phones often fail to mark their presence in the list of Top gadgets with the most extended battery life.

What We Expect with iPhone 11 Release Date

What we get is usually different from what we expect from a device. Let’s take a quick rundown through some of the significant changes and additional features that Apple iPhone XI is supposed to bring.

So, this is all about iPhone 11 Release Date, Specs, its price, rumored features, and advanced offerings. Let’s wait and watch what the next-gen gadget has to offer in reality.

After The US, Fb Courting Is Coming To Europe In 2020

Android 10: All the pieces You Have to Know About The New Options

You Might Quickly be Capable of Make Calls From Your Home...

After The US, Fb Courting Is Coming To Europe In 2020

Android 10: All the pieces You Have to Know About The...

The Different Types of Barber Aprons for You

6 Great Plant Décor Ideas You Need to Try Out

Android 10: All the pieces You Have to Know About The...

ABOUT US
We brings to you the latest and most popular news related to every kind of tech. Our platform contains news related to Technology.
© Copyright 2021. All rights reserved.